A Two-Compartment Model Of The Human Retina

PURPOSE: In this article we question a basic concept in retinal pathology, which views the retina as composed primarily of neural elements, in a single compartment.

METHODS: We suggest an alternative approach, centering on the epithelial-glial elements of the retina, dividing the retina into two distinct compartments. The framework of these two compartments is composed of two epithelial-like monostratified cell layers facing each other by their apical surfaces. This model is in agreement with the embryological development of the retina.

CONCLUSION: A two-compartment approach to the structure of the retina, centering on non-neural elements, may enhance our understanding of some retinal pathologies. Various retinal diseases, mainly of vascular origin, are limited to one of the two compartments. 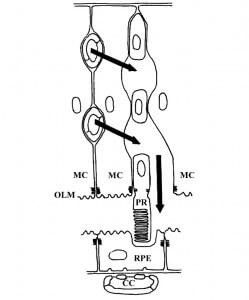 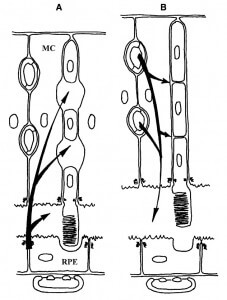 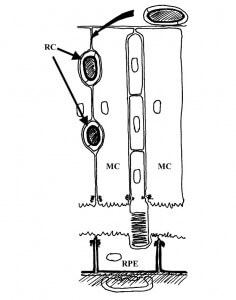 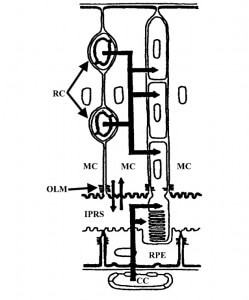 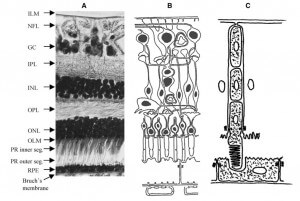 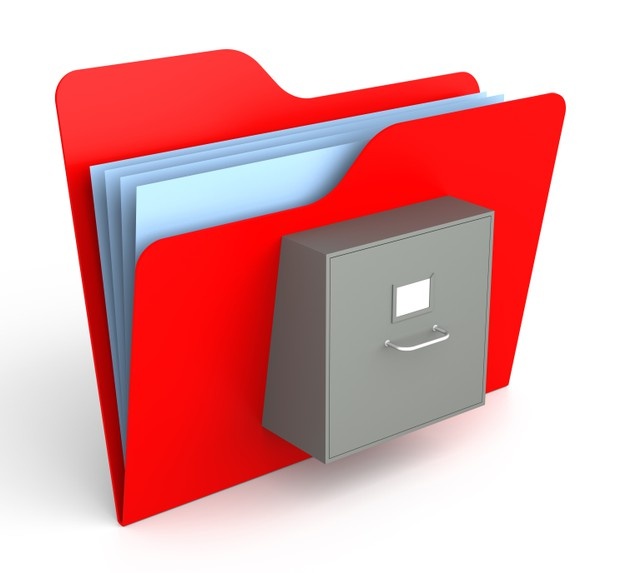